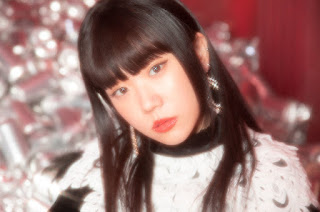 Artist Katie recently released her debut EP "LOG". I love the album so much but I noticed that I could play around with the lyrics. With 6 tracks on the album, I decided to divide the songs into groups and create poems from those groups. I did something similar with Earl Sweatshirt and BROCKHAMPTON, though, those were Blackout poems rather than a combo of lines.

So, within the document below, you will be able to read 3 poems created from combining and editing the 6 songs.


Garser Dismuke is a writer for Blerdsonline.com as well as Garserspoetry.com
He releases his vast knowledge of Anime, Wrestling, K-pop and Poetry on the daily
Check out my new book “181820” on Amazon
Follow @GarserTheClown 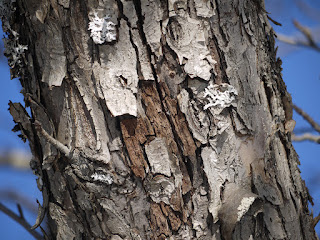